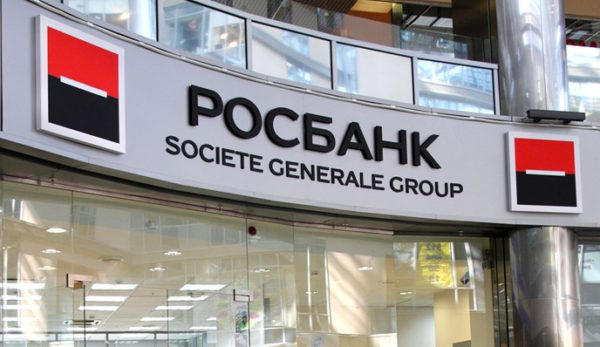 The Cinimex specialists have automated the accounts opening process for legal entities in Rosbank.

Until June 2017 this process was implemented in three different systems that made the control process difficult, the reduction of time costs impossible and often led to errors in processing applications. Rosbank Small Business Department has announced the need to increase the process speed; in addition, it was necessary to develop the instant offers implementation and additional services connection, such as SMS informing, cards ordering, multi-currency, business support, etc.

According to the tender results Cinimex was selected by contractor for ambitious goals: to increase the speed of opening accounts for legal entities; instant accounts reservation; to ensure maximum transparency at all stages of the process making it possible to build all the necessary KPIs for bank employees.

The active interaction of the Rosbank IT department with business customer and the Cinimex team produced the optimal results.

Users were transferred from using several systems to working in “single window” system; transparent statistics on the application procedures and departments work became available in online mode at the bank head office; and the foundation was laid for further process optimization.

“Developed technology has significantly accelerated accounts opening process for legal entities and increased the transparency of the end-to-end process as a whole. The numbers show the implementation success: for example, now the average time for opening legal entities accounts is 3 hours”,- Maxim Lukianovich, Rosbank Small Business Department director, commented on the joint work results, - “Accounts reservations are made in minutes, and sales have increased by more than 1.5 times”.

The duration of the project implementation was a year and a half: from July 2017 to December 2018. The pilot launch took place just a few months after the project start, replication on the entire network (more than 400 points of sale) was completed in January last year. The “transaction packages” and “PRO card” functionality was launched in the summer. Now, functionality is in the development stage.

“The new functionality was developed on IBM Digital Business Automation. The front part is written in Angular 5+. In addition, the project implemented a large Java framework that provides RestAPI for both BPM itself and third-party systems. The qualitative project implementation on single integrated platform in Rosbank in a short time opened up new horizons for our team. The Bank will have to solve a number of additional tasks: integration with the Interdepartmental Electronic Interaction System, automated e-trading connection and other activities”, - said Ilya Fridman, Cinimex Business Development Director.